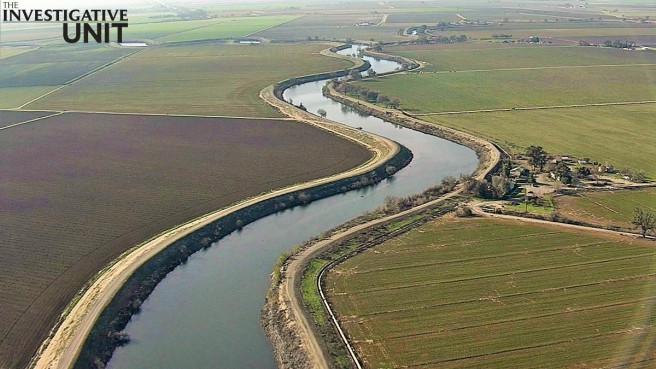 After a five year survey, the California Department of Water Resources reveals that California cities are at risk of a major flood. Half of the levees currently guarding these cities fail to meet modern standards, with extended threats to homes, businesses, rural areas, and drinking water.

According to the Department of Water Resources, 60% of the levees that protect the state’s roughly 1,230 miles of rural area could possibly fail due to seepage, boils, unstable structures, or erosion. The levees that serve rural areas also protect drinking water aqueducts that serve the Bay Area and Southern California. 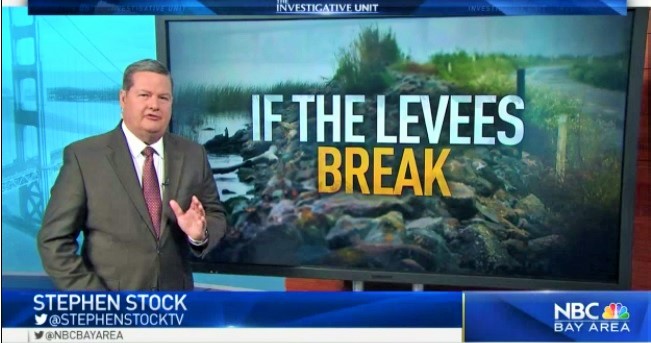