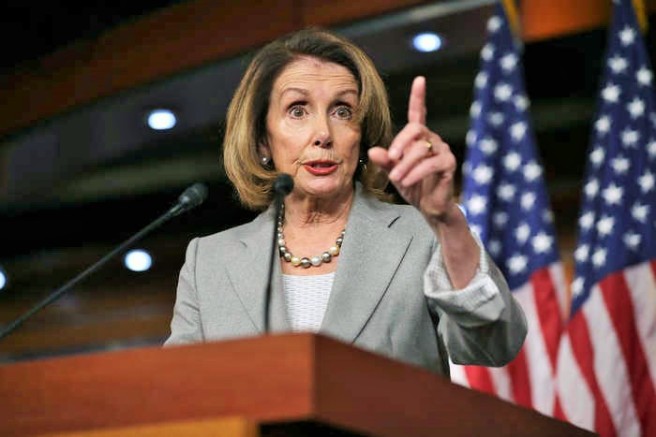 In an 8-hour marathon speech, House Minority Leader Nancy Pelosi (D–CA 12th District) addressed the floor of the House on behalf of Dreamers.

From 10AM to 6PM Eastern, Congresswoman Pelosi extended the House-termed “leadership minute” into multiple hours with personal accounts of Dreamers who entered this country as children of undocumented parents.

As Congress balks and stalls on a deal that would give legal status to the Deferred Action for Childhood Arrivals (DACA) Representative Pelosi strongly maintains that a bill which securely keeps the Dreamers in the country be brought to the House floor.

The full matter at stake is Congress’ need to agree on a spending deal that will finance the national government. Many issues currently block a provision towards government funding. One of these issues is DACA. Minority Leader Pelosi says she will not support a spending deal without House Speaker Paul Ryan (R-WI 1st District) bringing DACA legislation to the House floor.

The current DACA program is set to end this year in March.