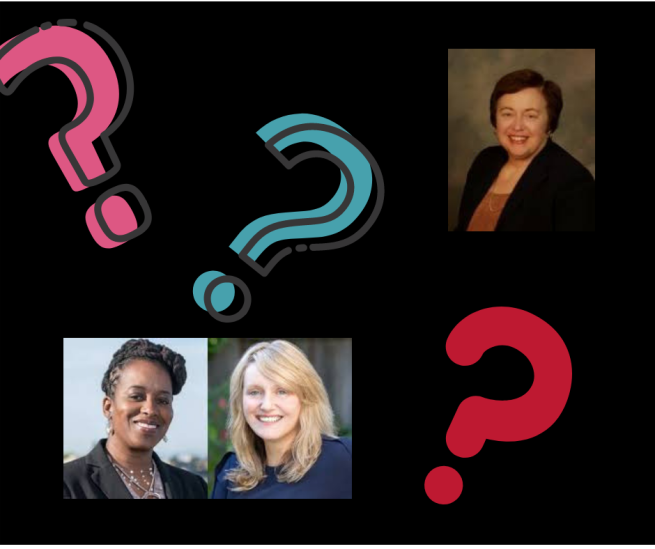 How do voters gather information about candidates to make the best ballot choices? We can attend candidate forums, watch videos, and read candidates’ websites. We can also ask candidates questions directly.

This is exactly what El Cerrito Progressives, a group of El Cerrito residents, did. We crafted 10 questions for our Assembly District 15 and 10 for El Cerrito City Council candidates. Questions were informed by three policy areas of our group’s particular interest: social and racial justice, environmental justice, and affordable housing. We scored the responses based on how closely they match our progressive policy agenda. You can find ECP Policy Statement for reference.  Our scores are based solely on the candidates’ responses.

El Cerrito Progressives does not endorse candidates and are providing this information as a service to help the community be informed voters.

ECP feels it is important to learn about candidates’ positions at the local level, where less information is available. We are very disappointed that City Council Member and current Mayor Gabriel Quinto did not take the time to explain his positions on issues important to the residents of El Cerrito. His lack of responsiveness raises questions about his receptiveness towards working with and for his constituents.

We also have developed an impartial assessment of Measure V The City Charter/Real Estate Tax Measure. That is found here Measure V- Why become a Charter City-

We are providing this information to assist residents in being informed voters.  We did not take any endorsement positions on Measure V or or any candidates. We encourage everyone to do their own research about all candidates and measures on the November ballot. We hope our Scorecard is one useful source of information.

0 = Responded in a manner that did not address the issue

1 = Less than 25% in alignment with stated ECP policy positions

We didn’t score several questions because they were about issues that ECP had not yet taken a position on.

Neighbors debating the Measure V are extremely focused on the imposition of a real estate property transfer tax, if the measure passes.  In recent discussions in social media, proponents of the measure explain that the tax is an essential form of revenue to ensure that the city can continue to maintain a standard of service to the community.  Opponents questions the use of the funds, complaining that the City Manager’s salary and pension is bloated and far too excessive for a city of our size, draining our revenue.  It is also argued that the proposed $12/1,000 tax on property is much higher than most of the other communities with this tax.  ECP is including a document that compares all cities and their tax rate for your voting information.

Measure V will appear on the November 6, 2018 ballot in El Cerrito.

El Cerrito would like to raise more revenue and sees the real estate transfer tax as a potential revenue source. The City Council can only put the tax to a vote if the city moves from a General Law to a Charter City. There are other powers available to Charter Cities, but the El Cerrito charter is explicitly not exercising these powers and any future changes to broaden the scope of the charter would require a vote of the people to make a charter amendment.

Some differences between a general law city and a charter city:

Overall, a charter city has more autonomy in the areas of taxation, elections, governmental structure, and zoning. Theoretically, the City has more control over “municipal affairs.” However, what constitutes a municipal affair may be subject to court considerations. It is for this reason that some believe a General Law city has an advantage. General state laws have been subjected to judicial scrutiny and tested over the years, so there is relatively little confusion about their application. City charters, by contrast, can be much more complicated and can raise many more questions about what can and cannot be done under State law.

In the case of El Cerrito’s Measure V, the proposed charter purposefully maintains all municipal code as is (consistent with state law for General Law cities). The sole significant change is the addition of the revenue mechanism of a real estate transfer tax. Form of government, elections, ordinance procedures, contracting and prevailing wage policies are all unchanged. The electorate would have to vote to amend the City charter in the future, so anything that is set in the charter can not be changed by City Council without a vote of the people.

For El Cerrito, a rebate of up to ⅓ the transfer tax will be available for work pursued on the home within a year provided the owner obtains a city permit, including: seismic upgrades, solar panel installation, energy efficiency improvements, and EV charging station installation.

There has been no indication that there has been any impact on home sales in cities that have a real estate transfer  tax. Traditionally this tax is split between the buyer and seller, but is negotiable as part of the terms of the sale.

If this tax passes it is estimated to raise between $2-3 million a year. This tax is only paid when a house is sold. It is not like a property tax which is paid annually.

Because the real estate market volume and sales prices can be volatile over time, the revenue from the transfer tax may be subject to change significantly from year to year. Allocating a portion of this revenue to reserve funds during high revenue periods will help avoid budget shortfalls during lower revenue periods.

Any money from this tax is required to go into the general fund and cannot be restricted in any way. Officials are saying the money might be used for police and fire departments, city parks, paths, play fields, and open space; programs for children, adults, and families; library programs; earthquake and disaster preparedness programs, and reserves. However, since the money is unrestricted, it could theoretically be used for other purposes.

For more information see the following City Council Agenda packet. It includes a lot of background information followed by a slideshow presentation. http://el-cerrito.org/DocumentCenter/View/10233/07172018-7